Great coffee was served at a recent friends’ gathering and the conversation turned precisely to that, coffee, as our host poured hot water over deliciously aromatic coffee grounds nestled in a natural paper filter. As he poured, all five people around the table fell silent for a moment as we realized with sudden intensity how good these impromptu get-togethers were for the soul. After a moment, our host sighed a sigh of contentment and said, “Ah, Melitta… the greatest Italian invention of all history!” This is the precise point where the conversation took a rather historic turn as one of us could not help pointing out, “Hmm, Melitta was German, actually!”

The paper coffee filter revolutionized coffee brewing history and it all happened in a small Dresden, Germany apartment in 1906. Coffee was already a household name by then. After all, it had been widely traded and consumed in the entire world since the 6th century BCE, but there were a couple of persistently irritating aspects to the brewing and sipping ritual, for anyone noticing such things: coffee grounds in the cup and the impossible to clean cloth filters (often made out of socks by the way).

Amalie Auguste Melitta Bentz noticed, and it annoyed her to no end, until she had an inspired idea. With nail and hammer in hand, she pierced several holes in the bottom of a brass cup. She then lined the cup with a piece of blotting paper from one of her sons’ school supplies and added the coffee grounds. Placed the contraption over her cup and poured water.

The results were favorable even beyond expectations. She tested her brewing method with friends she invited to “coffee afternoons.” Delight. She and her husband soon set up shop in their apartment to manufacture filter holders and pre-cut filters they sold by the hundreds at trade shows and household goods stores. They received several awards and their first patent was issued in December of 1908, making this December the company’s 110th anniversary.

The design evolved rapidly from the flat-bottom brass or tin cup to a ceramic cone, transforming the paper filter shape along with it to the iconic shape we know today. Interestingly, since her invention also required the fabrication of a specific piece of equipment, Melitta Bentz is not only credited with the invention of the paper coffee filter, but also with the invention of the first modern coffee “machine.”

Interestingly, the first electric drip coffee maker was invented in Germany as well, in 1954. Melitta Bentz passed away in 1950, unaware that her clever invention would live on and along with evermore inventive coffee-making equipment, remaining a testimony to the timelessness of a truly good idea. 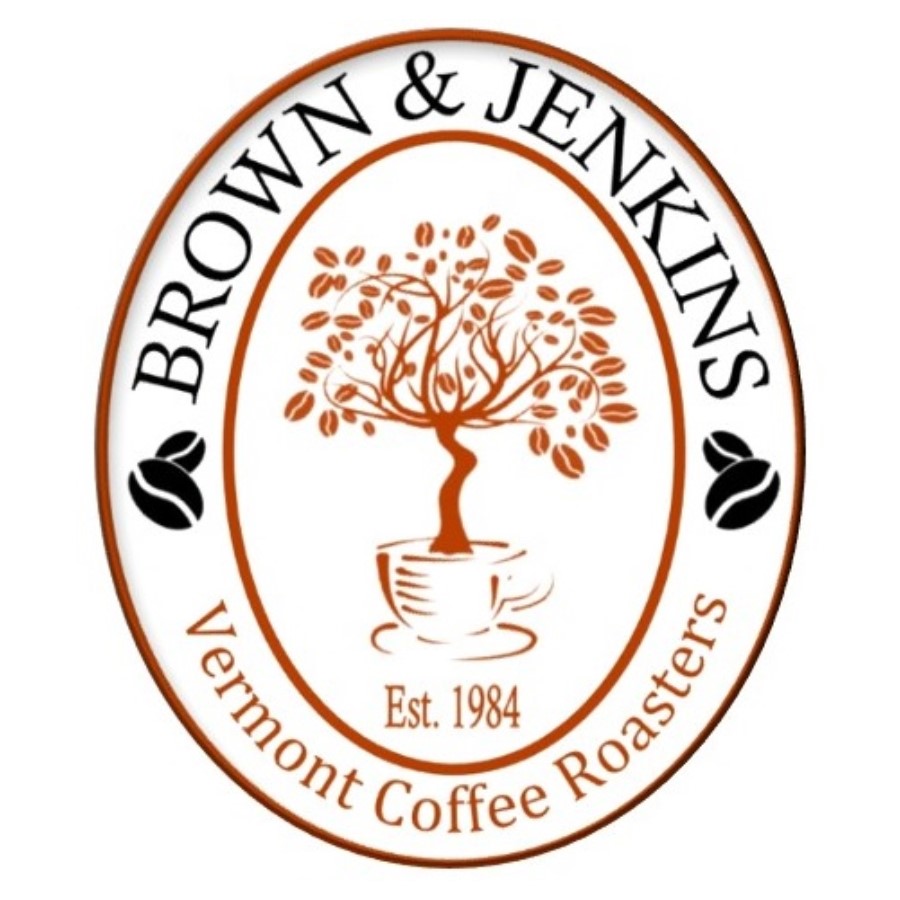 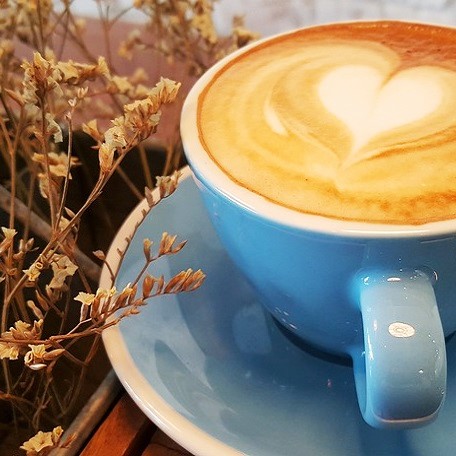 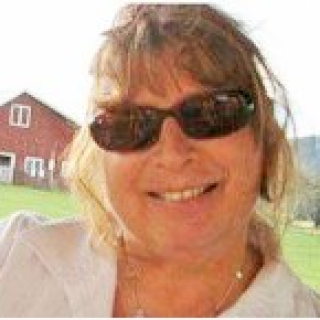 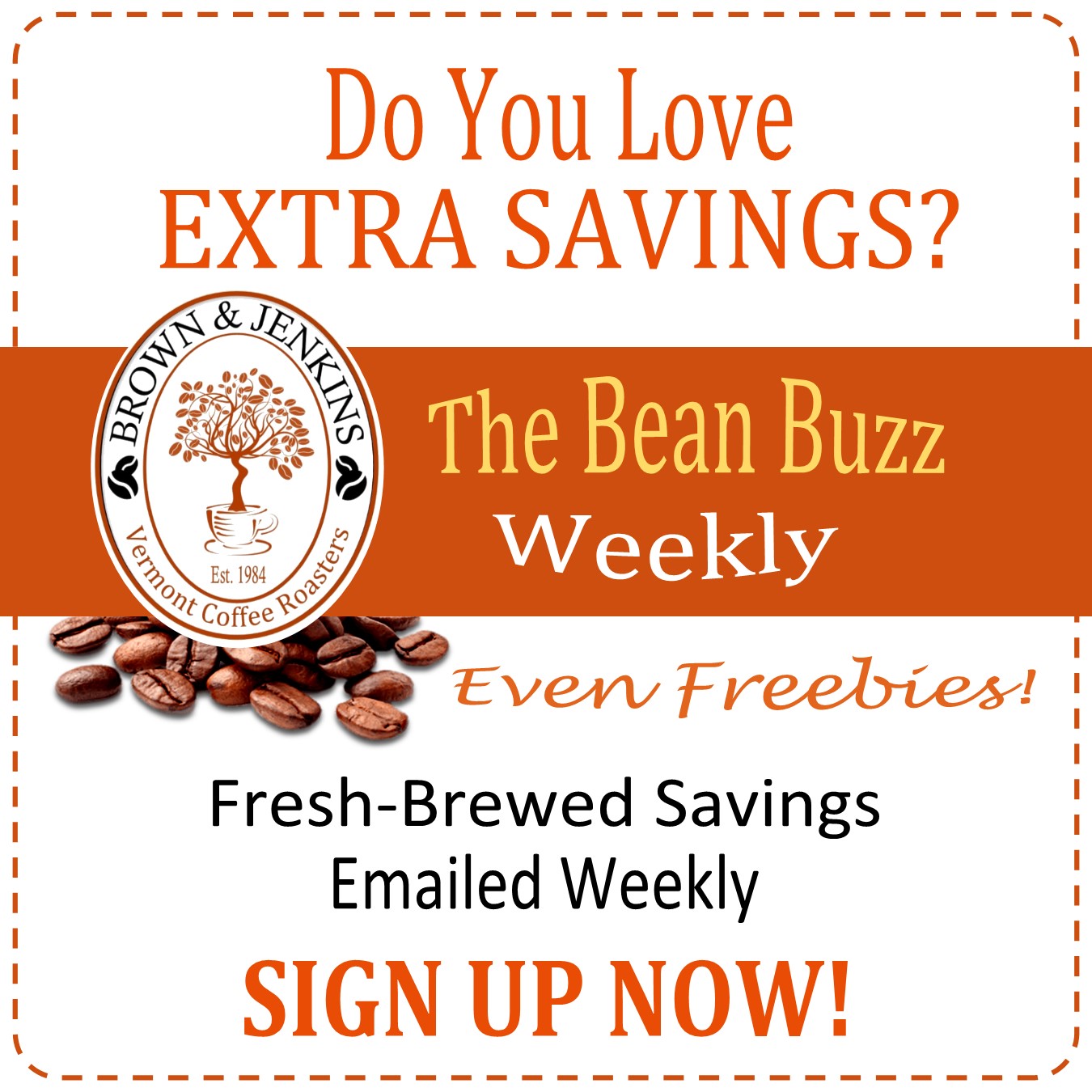